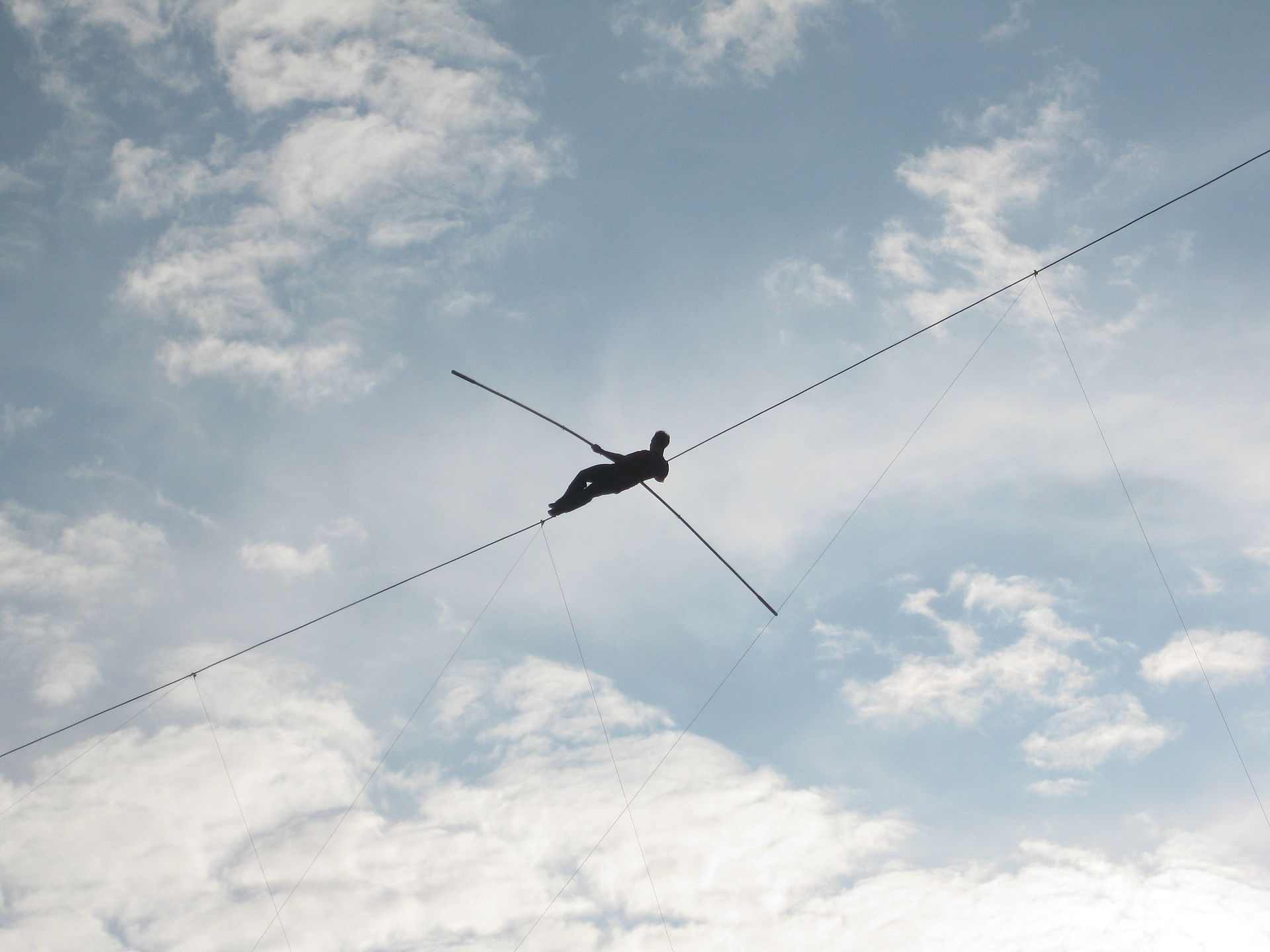 Leadership is, at its core, all about influence, which means inspiring others. To achieve this, leaders need to relinquish control at just the right times, trusting others to achieve the leaders' objectives and plans. This is not only inspiring to others; it also increases speed, agility, momentum, and synchronization of processes both individually and organizationally.

I once observed an Alcoholics Anonymous meeting where an impeccably dressed, tall, middle-aged gentleman stood up and said, "Hello, my name is Scott [not his real name], and I am an alcoholic. I am not only addicted to alcohol but, as the CEO of a major multinational organization, I am also addicted to power and control. I am working my program, and as part of my sobriety, I admit that I am powerless over alcohol and many situations at work and that my life has become unmanageable—that is up until now!"

Scott's addiction to control and power is not unusual; his ability to admit it is. Many leaders are over-controlling, and they need to micromanage. They force their will on others—and on the entire organization. They try to manage external events and make things happen their way—even when that stresses them out. Overcontrolling leaders create low morale, poor communication, lack of innovation, and risk aversion. Paradoxically, it is only by relinquishing control that leaders can ever achieve the kind of control that is the mark of great leaders.

Control is an underlying managerial principle that is associated with planning, organizing, and directing. It revolves around setting standards, measuring actual performance, and taking corrective action. Control is about making sure orders and work requirements are carried out by following management's plans and directions. Leadership, on the other hand, is based on setting clear objectives, delegating authority, relinquishing control, and trusting staff. Leaders know when to exercise control and when to relinquish it.

Once leaders understand their own controlling natures, they can consciously choose when to exercise control and when to relinquish it. This in turn allows them to both appreciate their own influence and recognize their role in the interdependent system. This includes being consciously aware of the systemwide impact their control-based decisions and actions have.

Great leaders toggle between control and relinquishing control. They strive to reconcile productivity and people and to maintain order in the midst of change and chaos. Ideally, leaders exert control over prices of products and services, sales forecasts, employee hiring and turnover, manufacturing quality, customer service, managing finances, and planning.

But frequently the forces of chaos work against them: sudden changes in the environment, upticks in the power of the competition, unforeseen major political shifts, radical changes in the weather, or rapid inflation in the costs of supplies and raw materials.

Entropy, the natural movement toward chaos, is the enemy of all managers. The law of entropy states that everything loses energy and moves from order to chaos unless additional force is added to the system. Leaders must constantly do everything possible to offset the overwhelming force of entropy in their organizations.

The guiding principle above presents an interesting paradox. When leaders apply too much pressure to increase productivity, there may be a temporary spike in performance, but over time, as motivation drops off, so does productivity. Relinquishing control encourages subordinates and colleagues to thrive because as the leader relinquishes control, subordinates are empowered to show initiative. They feel valued and continually get rewarded for a job well done. Excessive control diminishes motivation, creativity, and effectiveness at all levels. And reduced motivation can spiral downward if control issues are left unchecked.

Leadership is, at its core, all about influence, which means inspiring others. To achieve this, leaders need to relinquish control at just the right times, trusting others to achieve the leaders' objectives and plans. This is not only inspiring to others; it also increases speed, agility, momentum, and synchronization of processes both individually and organizationally.

Systems issues are very difficult to assess and gain control over because frequently, the entire system is held in place by invisible forces beyond the manager's immediate control.

Controlling systems issues is a lot like the functions performed by good general contractors. Even if you have all the materials and all the subcontractors necessary to do the job—carpenters, plumbers, electricians, drywall installers, cement and foundation people, roofers, landscapers, and so on—you still need a general contractor to oversee the process with just the right amount of control. Without enough control, individual subcontractors will do whatever they want, whenever they want to do it, creating chaos. The entire project may frequently come to a halt as others have to rip out a wall, dig up cement, or pull out the plumbing.

Too much control and nothing happens. People sit around, waiting for the next order. While the workers are idle, the downtime that goes with starting and stopping work mounts up.

The same is true in the day-to-day working world of millions of leaders and workers. To get themaximum productivity, leaders (and general contractors) must issue broad instructions as to what is expected but then let go of the reigns enough so that their subordinates (and subcontractors) can do their best job using their natural intelligence.

How you as a leader implement your influence, with just the right balance between exerting and relinquishing control, will determine your ongoing sustainable level of success.

Overcoming a controlling management style is much more difficult than it seems because of the very nature of control. Someone with severe control issues can't usually relinquish control long enough to examine his or her own dysfunction. Only by taking small baby steps to practice relinquishing control and trusting others for honest feedback can controlling leaders learn how to relinquish control. READ ON FAST COMPANY