After decades of failed attempts to fix our broken democracy by politely asking members of Congress to dismantle the same system that put them into power, the lesson behind the victory in Tallahassee is clear: Forget trying to push money in politics reform through Washington. It’s time to take this fight local. 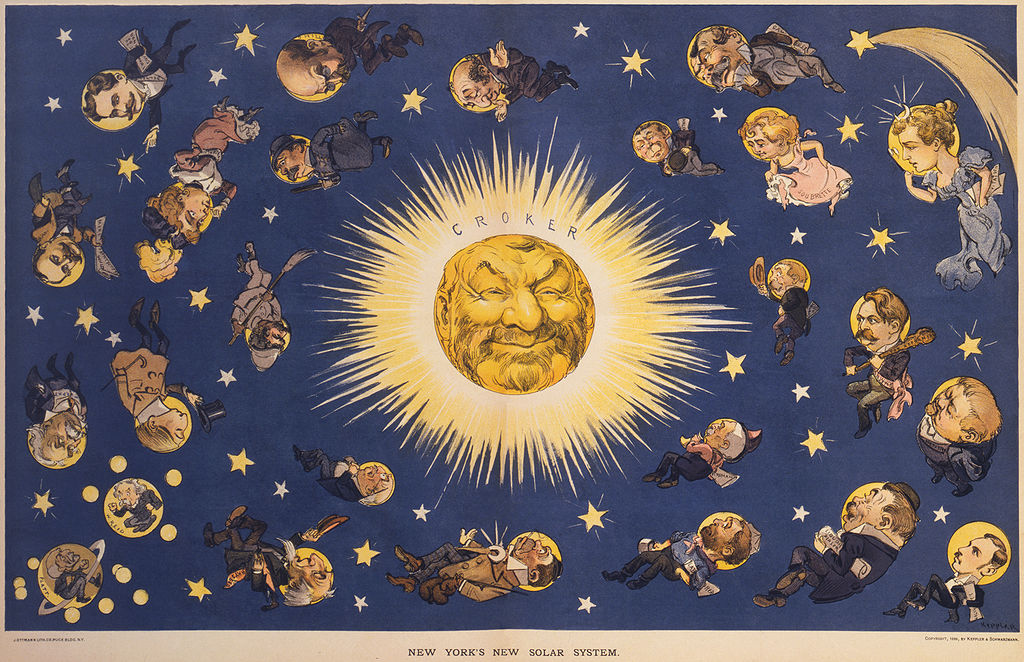 Last November, something extraordinary happened in Florida’s capital city. Despite steep opposition from entrenched interests, a tenacious coalition of citizens, from the tea party on the right to Common Cause on the left, crafted a powerful ballot initiative to fight the corruption of money in politics and reclaim government for the people. On Election Day, they won: the Tallahassee Anti-Corruption Act passed with the support of a stunning 67 percent of voters.

After decades of failed attempts to fix our broken democracy by politely asking members of Congress to dismantle the same system that put them into power, the lesson behind the victory in Tallahassee is clear: Forget trying to push money in politics reform through Washington. It’s time to take this fight local.

Until now, perhaps the single greatest stumbling block for the reform movement has been that many Americans are convinced victory is impossible, especially in a post-Citizens United world. This notion is unequivocally false. While there are many valid criticisms of the Supreme Court’s ruling, it is not the lone source of our nation’s corruption woes. The problem goes back much further. But a potent array of solutions are constitutional, even under the current Supreme Court. They include making it illegal for politicians to fundraise from interests they regulate, banning lobbyists from offering elected officials cushy jobs after they leave office, and creating a system of citizen-funded elections to make it possible to run for office without selling out.

The best way to counter the dangerous misconception that nothing can be done to stop corruption is to start winning meaningful policy victories in cities and states. We can do it by emulating two of the most successful advocacy campaigns of our era: marriage equality and marijuana legalization. Regardless of how you feel about those issues, you’ve got to admit that both movements have made monumental strides in the past decade. They did it by focusing on local wins – one city and state at a time.

Of course, passing state and local money-in-politics ballot initiatives is not a new idea. But the current push for a wave of local Anti-Corruption Acts differs from past efforts in three big ways. First, we’re framing the debate around fighting corruption and cronyism rather than “campaign finance reform” or “saving democracy.” This simple shift in messaging gets big results, and makes reform vastly more appealing to conservatives and moderates.

Second, we’re committed to forming real right-left coalitions to unite progressives, conservatives and independents who are willing to put their differences aside and work together. Conservatives and moderates support reform in principle, but are understandably skeptical of campaigns that demonize the Koch Brothers and Republican politicians while remaining silent on well-documented Democratic ties to lobbyists and PACs. The one-sided nature of many past “money out of politics” campaigns left them vulnerable to opposition attacks painting them as pet projects of liberals intent on shutting down their opponent’s financial support. If we want to avoid a similar fate, we need to call out corrupt behavior regardless of party affiliation, and make it clear that we believe it should be illegal for anyone to use money to purchase political influence.

And finally, we’re pushing for comprehensive Anti-Corruption Acts that combine multiple reform proposals into one package. Conventional wisdom suggests that pursuing reforms piecemeal (a transparency initiative here, a public funding initiative there) is the easiest way to win over the public. But our polling has found exactly the opposite: The full menu of reform options is actually more popular when presented as one comprehensive proposal. That means we can tackle multiple problems in one fell swoop and make ballot box victories more likely at the same time — a win-win if I’ve ever seen one.

This is a winning strategy for the anti-corruption movement. There are more than 23,000 municipalities in 44 states where we can bypass entrenched local legislatures and put tough, new anti-corruption laws on the ballot, so citizens can vote on them directly. When put to a public vote, anti-corruption reforms are wildly popular among conservatives, liberals and independents alike.

Every time a citywide Anti-Corruption Act passes, it will both clean up local politics and send a clear signal to state and local politicians: get on the right side of this issue now, while you still can. And here’s where the strategy gets especially exciting. Whenever a state passes an Anti-Corruption Act, political candidates will be able to run publicly funded campaigns – including those individuals running for federal office. That means we can help reform-minded members of Congress get elected without passing federal legislation. Every state we win gets us one crucial step closer to electing enough “good guys” to enact federal reform.

Real change isn’t decades away. In fact, it’s already happening. In 2015 and 2016, Represent.Us is working to pass Anti-Corruption Acts in 12 cities and 2 states. If you’d like to nominate your city for a local Anti-Corruption Act, raise your hand here, and we’ll help you make it happen.

To paraphrase the sticker on your car mirror, victory is closer than it may appear. But it is not inevitable. The powerful elites served by our corrupt system will throw up roadblocks every step along the way. To defeat them, we must relentlessly demand that politicians at every level – federal, state, and hometown – live up to the Republic envisioned by our founders. One that truly represents us. Are you in? READ AT BILL MOYERS