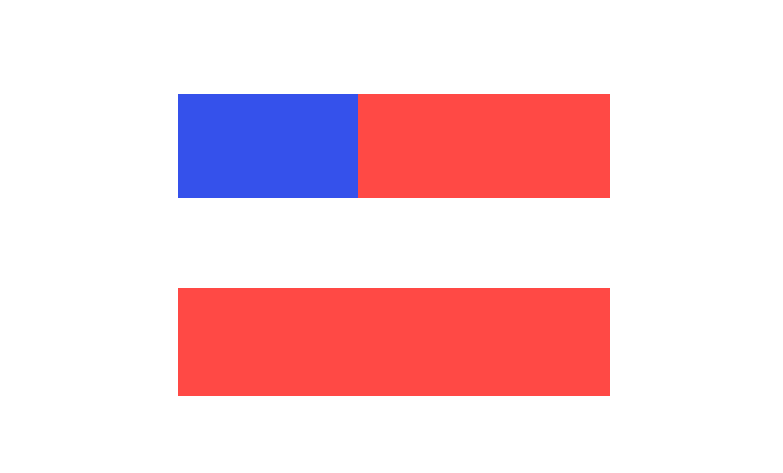 A “democracy” in which 400 families give 50 percent of the money in campaigns is not American democracy.

I'm running for President. Or trying. After raising $1 million in less than 30 days, I entered the primary on September 9 as the Democrat’s only non-politician. My platform is simple: end the corrupting influence of money in Washington, so we might finally have, as Buddy Roemer would put it, a Congress free to lead.

But that message is being stifled with the tacit approval of the Democratic Party leadership, who are deploying the oldest method available for marginalizing campaigns they don’t like: keeping me out of the Democratic presidential debates.

Here’s how you make the debates: After one declares, a candidate is formally welcomed into the race by the Democratic National Committee. Polling firms, taking a cue from the DNC, include that candidate on their questionnaires. Candidates that poll at 1 percent nationally in at least three separate polls earn an invitation. Simple enough.

That’s how the process typically works for other candidacies—but not for mine. The DNC still has not formally welcomed me into the race—despite my raising money at a faster pace than more than half the pack, and being in the race nearly a full month. Polls, in turn, have taken the hint, only including me sporadically on questionnaires: of the last 10 major polls, only three mentioned my candidacy. One poll recently put me at 1 percent (for comparison, candidates O’Malley, Webb and Chafee, who will each get a podium at the debates, are all currently polling at 0.7 percent or less,according to Real Clear Politcs). Were I actually included on every poll, I would easily make the debates.

The Democratic Party could fix this by welcoming me into the race. Yet when I tried to talk about this with the chair of the Democratic Party, Debbie Wasserman Schultz, she scheduled a call, but then cancelled it. So far she hasn’t had the time to schedule another. I’ve had similar experiences at the state level, where the same game is played: The chair of the New Hampshire Democrats invited me to speak at their convention. I was given 5 minutes. Hillary Clinton took an hour.

These signals from the party affect the media, too. While news shows have been busy limning the depths of Donald Trump’s brain, there hasn’t been time to consider a Democratic candidate saying something that no other Democrat is saying—especially if the party itself doesn’t consider the candidate a real candidate. And while the Atlantic listed me as a candidate on their website from day one, it took some lobbying to get the New York Times to do the same. Neither fish nor fowl, and not insanely rich, no one quite knows where to place a candidate like me.

This experience has led me to believe it’s not just the rules that discourage an outsider Democrat. It’s also the party. And that resistance may tie quite directly to the message of my campaign—one that no politician so far has had the courage to say.

Like Clinton and Sanders and O’Malley, I believe America needs urgent and important reform: it needs a minimum wage that is a living wage, it needs climate change legislation, it needs to respect the equality of citizens and end—finally—the second class status that too many Americans know. It needs a health care system that Americans can afford. It needs to stop subsidizing oil companies, and stop tolerating their pollution. It needs the courage to stand up to the banks, it needs to restore safety to the financial system, it needs an immigration policy that promises some of the hardest working Americans that they can become citizens and it needs sane gun laws that keep machine guns away from the sorts who would massacre school children.

But unlike Clinton and Sanders and O’Malley, I’m willing to tell America the truth about these urgent and important needs.

That truth is this: The policies that these politicians are pushing are fantasies. Not because, as the Wall Street Journal might argue, we can’t afford them. Of course we can afford them. If we can afford a trillion dollar war that has only made America less safe, we can afford a real social security system, or a health care system that doesn’t sell out to pharmaceutical companies.

The reason these policies are fantasies is because of the corruption that we have allowed to evolve inside Washington, D.C. One NASA scientist, Jim Hansen, has written that the biggest obstacle to climate change legislation is money in politics. That’s certainly true, but it’s not just true about climate change. Every important issue that Washington faces is affected by this corruption. And what America needs right now is candidates willing to explain this truth, to describe a plan to fix it, and to commit to fixing it not someday, but on Day One. READ MORE